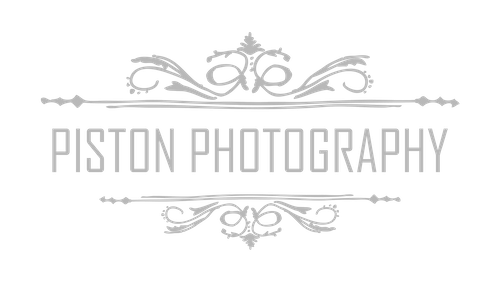 Shooting film certainly has its benefits - it forces you to carefully consider each shot taken (film is expensive!) whereas digital cameras afford you the convenience to shoot freely without a cost implication. Part of this careful consideration is learning to expose each frame accurately, a skill I've found I need to develop more with the use of the old Voigtländer.

What do I mean by exposure? I mean the total amount of light hitting your film / sensor, in other words the overall brightness of your shot.

You can change the level of brightness of a photograph in 1 of 3 ways:

One increment in any of these scales will either double the amount of light or halve it. This is known as ONE STOP.

The same principal applies to the ISO and shutter speed scales. If we have a starting shutter speed of 1/250th of a second and we change it to 1/60th of a second then shutter will be open 4x the amount of time and our image will be 2 stops brighter. All three elements work together in your camera to create the exposure.

If you cut the light by half in one way, you must double it in another to retain the same level of brightness.

Let’s say that for a correct exposure my light meter reads:

But I know that I need a shutter speed of at least 1/60th to be able to hand hold my camera without shake. I have three options to get to 1/60th of a second and keep the same exposure brightness in my photograph. There is two stops of light loss by going from 1/15th to 1/60th, and I must gain that light back in another way to compensate and keep my exposure correct. ﻿You can maintain your same overall exposure by moving around the triangle. By doing this you would be able to get the 1/60th of a second needed to mitigate against camera shake whilst keeping overall exposure the same.

A lot to take in, but wrap your head around how the 3 elements of exposure relate to and affect one another and you'll be well on your way to taking better photos. If you are wondering what a light meter is, then keep an eye out for the next blog post where we look into the wonderful world of Light Meters and the difference between Reflective Light Meters and Incident Light Meters.

Film is not dead!